Approximately 1 to 2% of the population considers their ears to be too prominent. In many cases the shape and lie of the ears is inherited, and a family trend can be seen. The most prominent ears often lack a normal fold, and sometimes one ear is more prominent than the other. People with prominent ears are sometimes teased, particularly during their school years, and this can lead to a loss of self confidence.

Ask for an Appointment 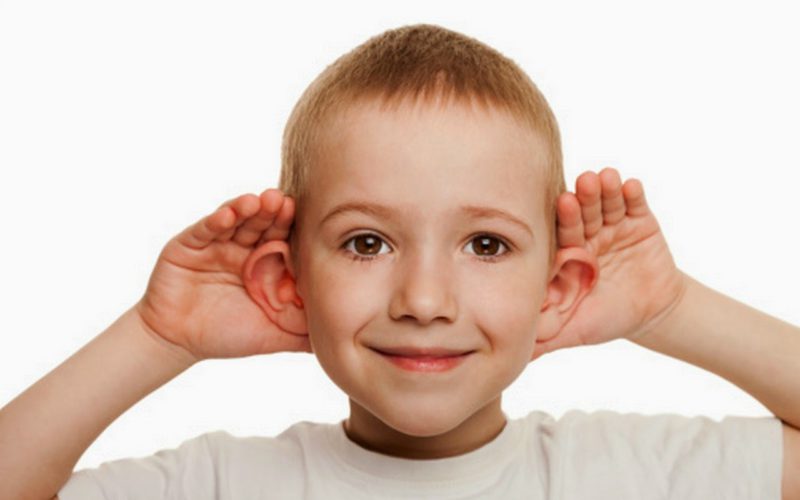 When an ear is noted to be prominent within the first few weeks of life, it is possible to reshape it by applying a small splint to the rim. The cartilage or gristle of a new-born’s ear is very floppy and easily remoulded and after several weeks of splintage a permanent correction can be achieved. The older the child, the more stiff is the cartilage and the longer the period of splintage must be. By the age of six months the cartilage is too hard to be remoulded and a surgical solution is required.

Pinnaplasty or Otoplasty is an operation which adjusts the shape of the cartilage within the ear to create the missing folds and to allow the ear to lie closer to the side of the head. Because the operation is carried out from behind the ears, a small scar is left close to the groove between the ear and the side of the head. The procedure can be carried out under local anaesthetic, but in young children a general anaesthetic is usually required. Where the lobe of the ear is especially large, a small procedure to reduce its size may also be required.

Ask for an Appointment

What arte the consequences?

A small protective dressing is usually worn after the surgery until the stitches are removed at between 5-10 days after surgery. Once the dressing has been discarded, it is wise to wear a protective head-band or bandage when sleeping to avoid the ears being bent forward against the pillow. The ears are often sore and tender for several weeks and painkilling medication such as Paracetamol or Codeine may be required. Other drugs such as Aspirin or Nurofen can occasionally cause unwanted bleeding following the surgery and should be avoided. The scar behind the ear usually settles well, but on rare occasions it can become red and lumpy. A small number of patients, particularly those who are very sensitive about the precise shape of their ears, may require a minor adjustment procedure. The vast majority of patients, however, are well pleased by the result, and the procedure has a high satisfaction rate.

What you should do after the operation?

The hair can be washed after the dressing and the stitches have been removed. It is important to keep the grooves behind the ears clean.

What are the limitations?

The operation is most often done during childhood, but it is best to operate when the patient is 5 years old or more, as until then the cartilage is very floppy and does not hold the stitches well. It is recommended that although parents may feel that their child’s ears should be corrected to avoid teasing and stigmatisation it is best to wait until the child recognises the problem and wants the ears corrected. Children are generally more co-operative and happy with the outcome when they fully understand why the surgery is taking place. Pinnaplasty is also performed during the teenage years and in adult life, when either a local or general anaesthetic can be used.

What are the risks?

In children the operation is carried out under general anaesthetic, and this carries with it a very small risk. In a small number of patients (approximately 3%) the scars can become thick and red, and may require further treatment. Infection is not common, but should this occur it would require treatment with antibiotics and regular dressing changes. Sometimes the dressing can chafe the ears to produce a break in the skin which can take a long time to heal. There is a small risk that the repair may not hold properly, and further adjustment surgery is occasionally required. The ears are often a little numb after the procedure, and this usually takes several weeks to settle.

Do you have more questions about this treatment?

Contact us and we will help you as soon as possible.